Surge protection and battery backup some of the important equipment you. The need for your computer is a surge protector. They allow you to plug multiple components into one power outlet. The other function of the surge protector is to protect the devices from electric surges. 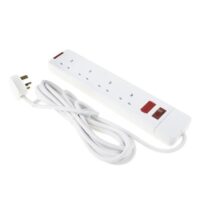 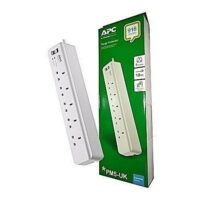 You can save lots of money on electronic replacements and repairs by having clean power. here are options that are available for

How Surge Protector Works: A simple MOV surge protector with line conditioning and a fuse:

In the most common type of surge protector, a component called a metal oxide varistor, or MOV, diverts the extra voltage. As you can see in the diagram below, a MOV forms a connection between the hot power line and the grounding line.

A MOV has three parts: a piece of metal oxide material in the middle, joined to the power and grounding line by two semiconductors.

These semiconductors have a variable resistance that is dependent on voltage. When voltage is below a certain level, the electrons in the semiconductors flow in such a way as to create a very high resistance. When the voltage exceeds that level, the electrons behave differently, creating a much lower resistance. When the voltage is correct, a MOV does nothing. When voltage is too high, and MOV can conduct a lot of current to eliminate the extra voltage.

As soon as the extra current is diverted into the MOV and to the ground, the voltage in the hotline returns to a normal level, so the MOV’s resistance shoots up again. In this way, the MOV only diverts the surge current, while allowing the standard current to continue powering whatever machines are connected to the surge protector. Metaphorically speaking, the MOV acts like a pressure-sensitive valve that only opens when there is too much pressure. 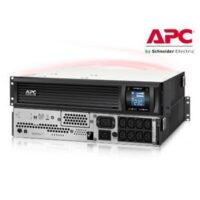 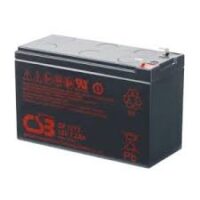 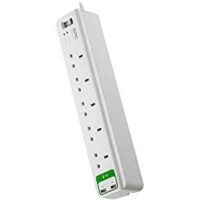 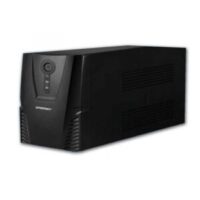 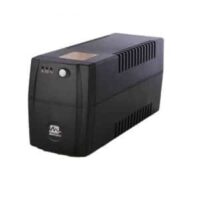 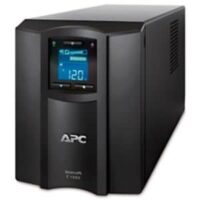 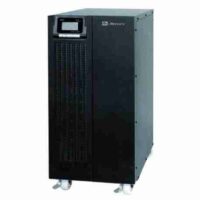 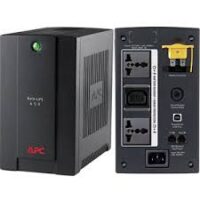 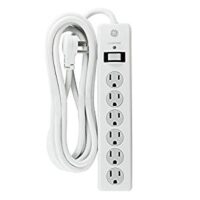 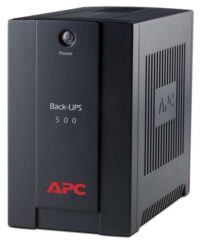 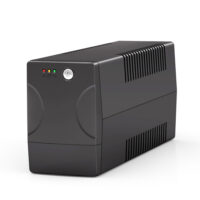 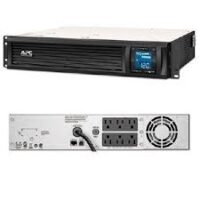 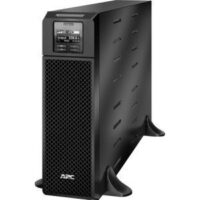 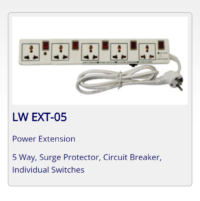 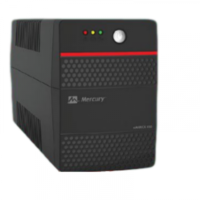 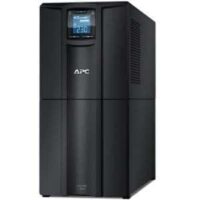 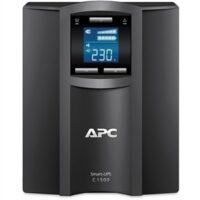 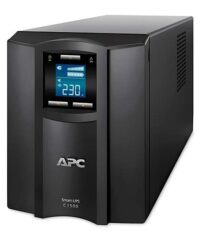 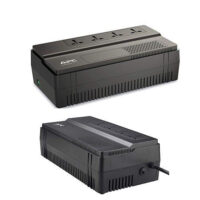 for a few minutes; enough to power down the computer in an orderly manner, while larger systems have enough battery for several hours. In mission-critical data centers, UPS systems are used for just a few minutes until electrical generators take over.

UPS systems can be set up to alert file servers to shut down in an orderly manner when an outage has occurred, and the batteries are running out.

• Voltage Surges and Spikes: Times when the voltage on the line is greater than it should be

• Voltage Sags: Times when the voltage on the line is less than it should be

• Total Power Failure: Times when a line goes down or a fuse blows somewhere on the grid or in the building.

• Frequency Differences: Times when the power is oscillating at something other than specified.

1. A Voltage Regulator consisting of a Surge Suppressor and a Filter

2. An Inverter which is powered by a Battery and

3. A Transfer Switch that initiates the shift from the mains to the battery in case of a power failure

The Surge Suppressor and the Filter ensure that when the power is drawn from the mains there are no undue fluctuations or spikes passed to the computer, which can harm it. In the event of power failure, the computer is moved to battery-supplied power by the Transfer switch. The Inverter converts the DC voltage supplied by the battery into AC voltage and ensures that there is a uniform voltage, which is given to the computer.